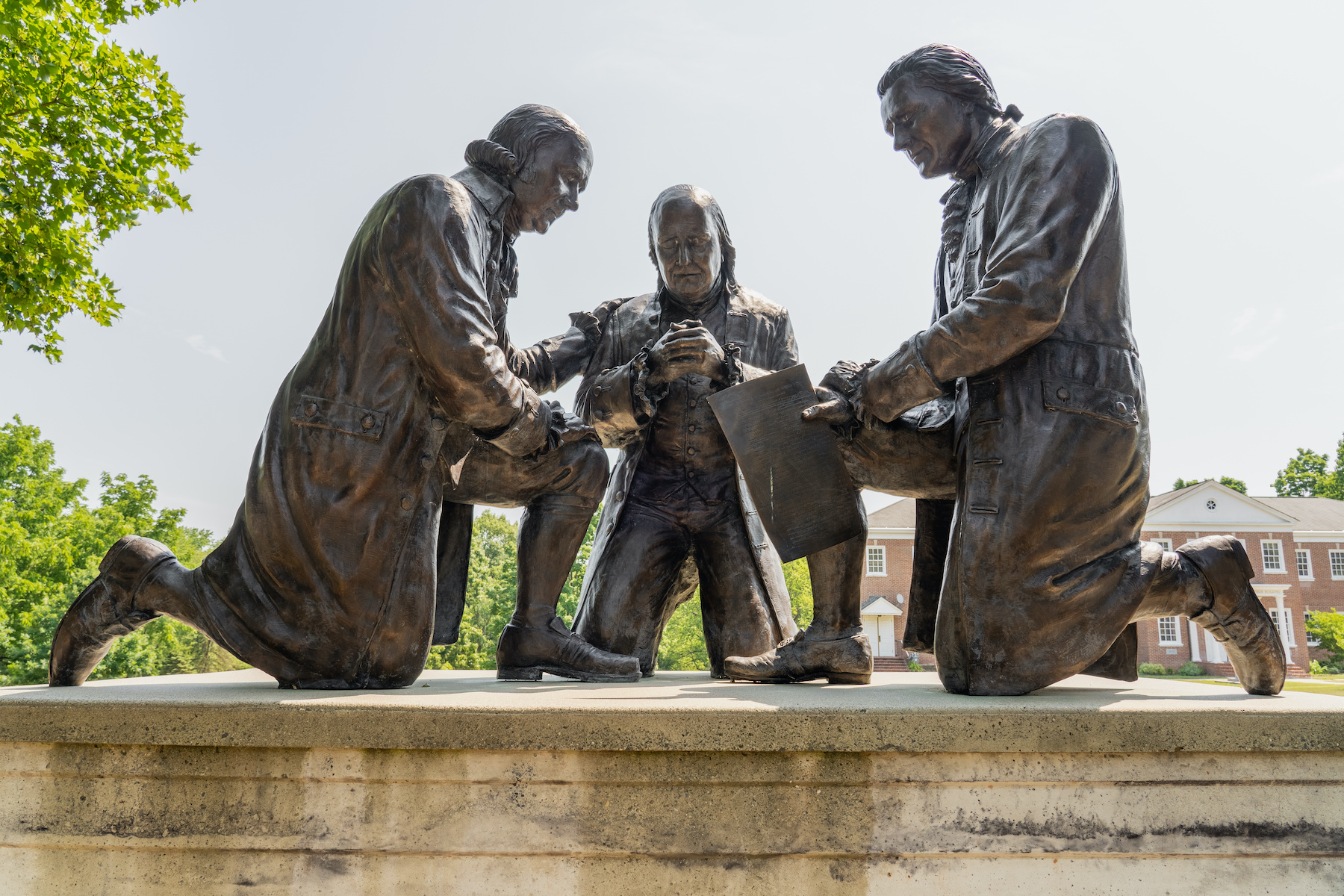 There are numerous online opportunities to view images of infamous political events, valuable historical documents, and images of famous political figures. The Internet has given us the ability to feel as if we are a part of history and assist us in truly understanding the inner workings of the political realm. “We the people” includes each and every one of us, and gives us the right to know as much as possible about our political past, present and future.