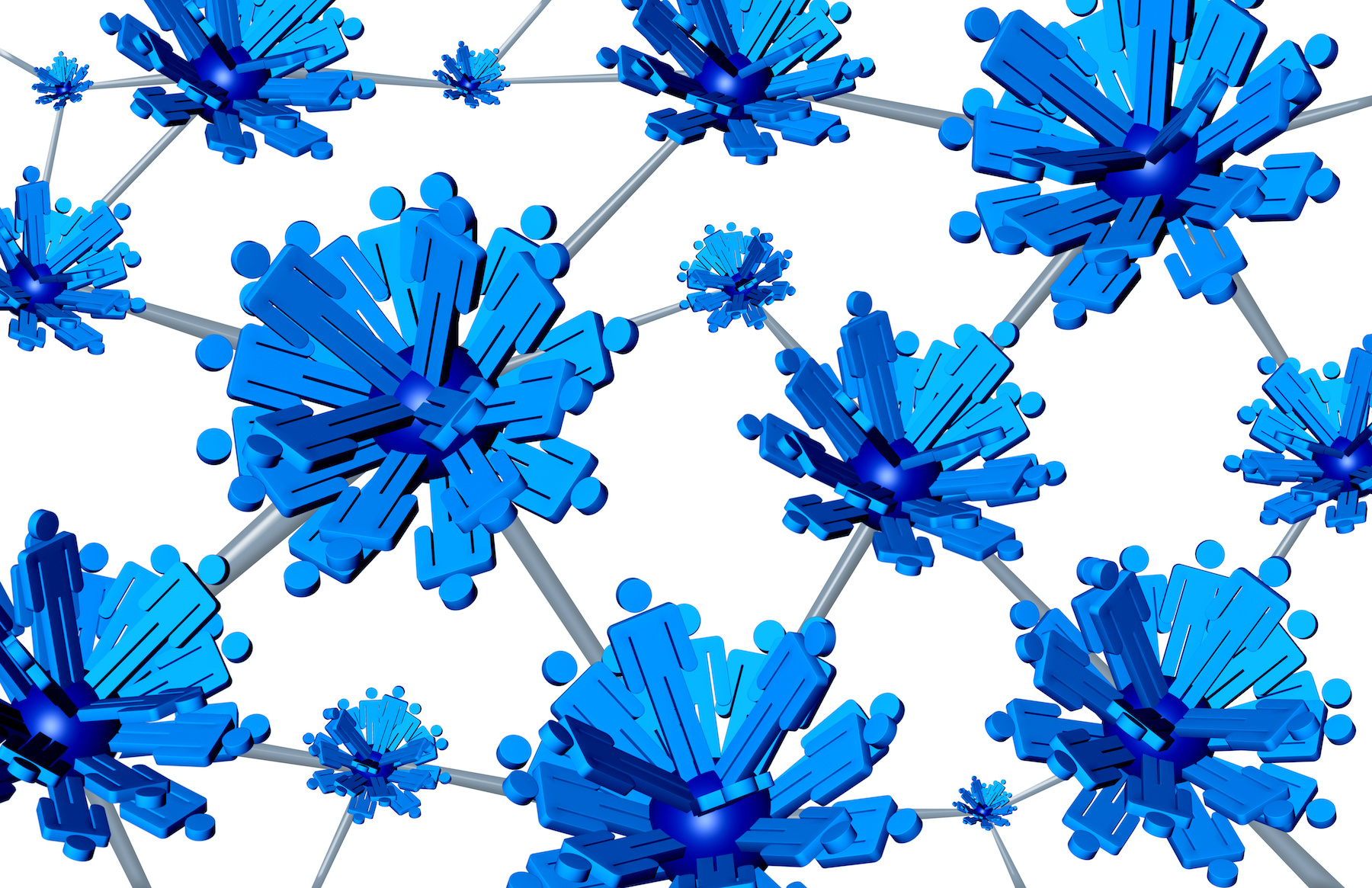 Scientists have been analyzing groups and societies for many years. This examination of social classes and their role in humankind is referred to as sociology. It evolved as a discipline beginning in the 19th century as scientists began to observe and study differences in social classes among people. The interactions, behaviors, and functions of groups of people are the basis for this type of science. By analyzing these traits, sociologists can determine how and why people behave or react in certain ways. They can analyze patterns of behavior to predict potential models of growth or change, and they can use these analyses to propose solutions to problems in society.

Èmile Durkheim is credited to be the father of sociology. Durkheim was born in the mid 19th century in France, the son of a Jewish rabbi. He was interested in behavioral studies, religion, and educational methods and began teaching at the university level as a young man. He wrote several pieces that were published, focusing on such subjects as religion and suicidal behavior. These works affected social science practitioners who followed him. Durkheim was the first to declare the importance of social science as a fundamental aspect of study in higher learning systems, and he brought sociology into the curriculum of the French educational system.

The Division of Labour in Society

In 1893, Durkheim wrote a book titled The Division of Labour in Society, which was a collection of ideas about sociological norms. Durkheim proposed that social norms were maintained differently in various populations. Primal societies faced less crime and antisocial behaviors among people because everyone was at equal value, both in work and relationally. Without a political or economic hierarchy, most people maintain a communal sense of social order, and crime is very low. For developed societies, an economic hierarchy brings an imbalance and people receive rewards for their work and behavior. This implies that specific work and behaviors are merited more than others, leading to resentment and potential crime and disruption of the social order. Durkheim’s work has been studied and reviewed by sociologists as a model for societal behavior.

Through the book The Division of Labour in Society, Durkheim coined the phrase anomie. Anomie is a term describing social disorder. In a society where it is unknown what expected behavior is, criminal activity can result because of lack of knowledge or expectations. Durkheim proposed that individuals lead to anomie in industrialized societies that contain social hierarchies based on economic or relational merit. It is in these societies that crime and deviant behavior is increased. Durkheim also used the term anomie in his studies of suicidal behavior.

In 1897, Durkheim published another literary work after his studies about suicidal behavior. The book, Suicide, discussed the role of anomie in terms of these actions. Durkheim proposed again that anomie, or a state where social norms were unknown or not expected, led to suicide of individuals. The state of anomie does not allow a person to propose objectives for him or herself, leading to a state of unhappiness that cannot be corrected. This unhappiness then leads to suicide for many. Societies need social order to exist to be able to set goals and maintain an awareness of proper behavior. The concept of anomie and Durkheim’s studies of suicide have influenced further generations of sociologists and future work in the field of social science.

Èmile Durkheim wrote volumes and lectured about ideas that focused on social behavior and its impact on societies as a whole. The concepts that he introduced were ahead of his time. His forward thinking led to advancing secondary curriculum to include social sciences and his work has been used as a model for current sociological thought toward problem solving in society.