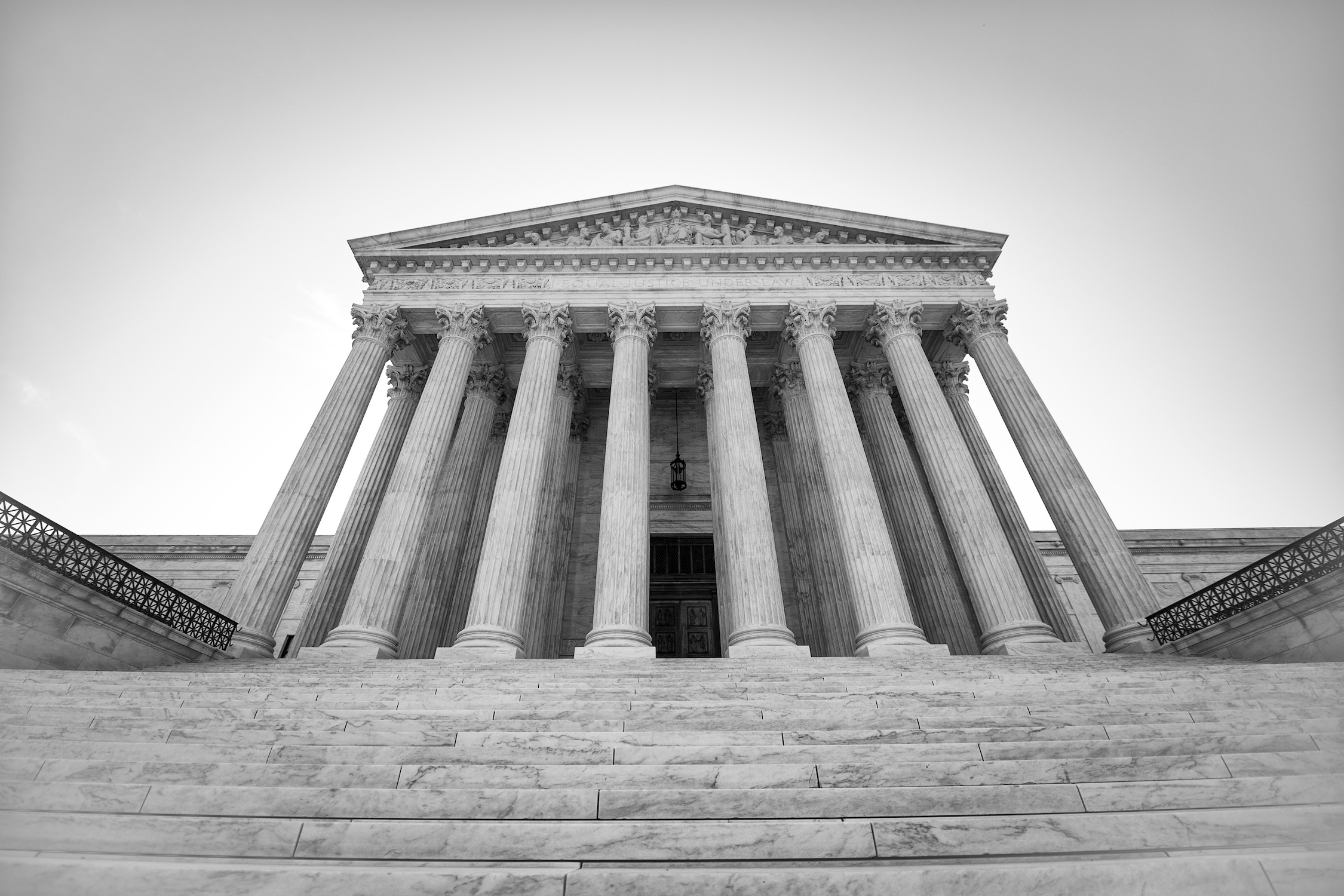 The United States Supreme Court’s decision on the Plessy v. Ferguson case in 1896 was an important event in the history of the United States. This decision established the rule of a “separate but equal” accommodations for white Americans and blacks on interstate railroads.

Racial discrimination in the US was widespread during the 17th and 18th centuries. As such, there was a growing resentment among the American people against discriminatory laws that did not offer protection for the blacks. The 13th Amendment was made as an attempt to legally abolish slavery and forced servitude in the US,

but it didn’t apply to the black Americans who lived in the southern states. Subsequently, the 14th Amendment was made to protect the liberties of blacks in the south, but once again, this amendment failed to eliminate racial discrimination completely . The Civil Rights Cases of 1883 ruled that government actions should not be discriminatory against black people, but it did not forbid private individuals from practicing racial discrimination. In 1890, Louisiana passed Act 111, which stated that separate accommodations for whites and blacks in railway compartments were compulsory. Nevertheless, it was also stated in the act that the accommodation should be equal for both blacks and whites.

Homer Plessy was considered an African American by the Louisiana law of 1890, since he was seven eighth white and one eighth black. As such, he was expected to sit in the black compartment on the train. On the 7th of June, 1892, Plessy boarded the East Louisiana railroad car, which was meant for whites only. He was ordered to move to the colored car, but he refused to comply. As a result, he was arrested and jailed for breaching the Louisiana law.

Plessy filed a case called Homer Adolph Plessy v The State of Louisiana, where he argued that the state of Louisiana did not abide by the 13th and 14th Amendments of the US Constitution. John Howard Ferguson was the judge to preside over the case, and he finally ruled that the state of Louisiana was right, since the railroad companies that operated within the boundaries of the state had to follow the rules of Louisiana. Despite losing the case, Plessy received support from a number of people. The Committee of Citizens lent a helping hand to Plessy, and they took the appeal to the Supreme Court of Louisiana, but the decision of Judge Ferguson was upheld. Undeterred by the decision, the Committee of Citizens appealed to the US Supreme Court in 1896, and they met with the same fate.

These racially-biased decisions by the state courts as well as the US Supreme Court were opposed by a judge named John Marshall Harlan. He was an avid supporter of racial equality, and he said that the Constitution did not state that there should be a superior class of citizens or a caste system in the country. He further added that the Constitution is color-blind, and all citizens should be equal before the law. Still, Plessy was found guilty, and he was fined.

This appalling decision paved the way for other racially-biased government actions in the following years. The “separate but equal” policy continued for almost fifty years. It was not until 1954, that the controversial Plessy v. Ferguson was overturned in the Brown v. Board of Education court case.

Here’s a list of links to more information on the Plessy v. Ferguson case: