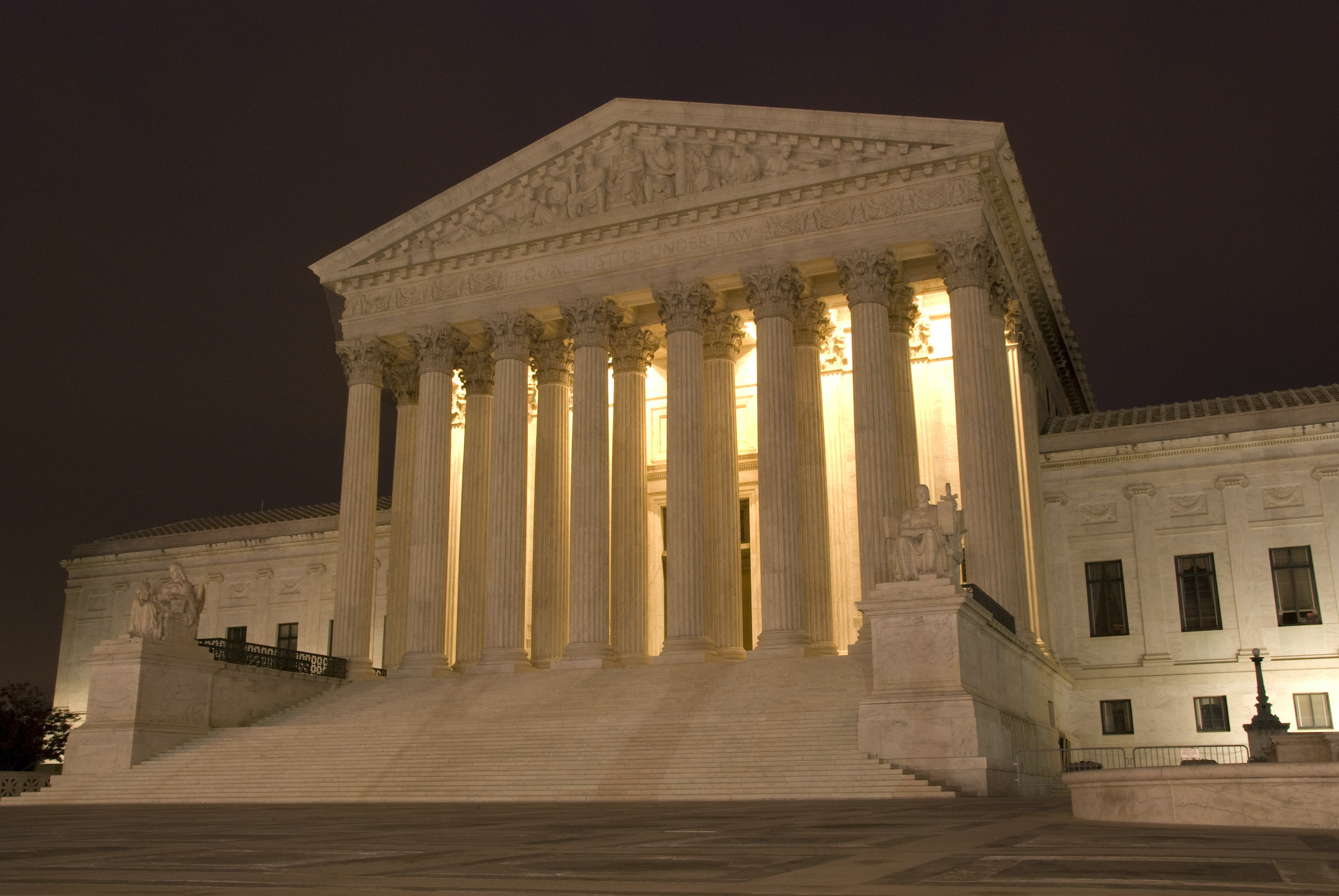 There are some court cases that are considered historic in the United States. These cases changed or reinforced the way that the US court system handles it cases. Marbury V. Madison is considered one of those cases. This case helped set in stone that judicial review of court cases was sometimes necessary for justice to be preserved.

In 1801, Thomas Jefferson won the presidential election against John Adams. He was not to take office until March. At that time, Congress was controlled by the Federalists. Before Jefferson could take office, Congress passed the Judiciary Act of 1801, which doubled the number of circuit courts to six and added judges, giving the President the power to appoint Federal Judges and reduced the number of Supreme Court justices to five.

On March 3, Adams tried to keep control of Congress by appointing 16 Federalist court judges and 42 Federalist justices of the peaces to the offices that the bill created. These were known as the “Midnight Judges” and one of them was William Marbury. The appointees were approved on mass but to go into affect, the commissions had to actually be delivered to the appointees. This task fell to John Marshall, who was acting as Secretary of the State, until James Madison could take office.

Not all of the commissions could be delivered in the day before Adam’s term ended. Marshall promised to finish delivering them but when Jefferson took office, he ordered that the commissions not be delivered, declaring them void because they were not delivered in time. The new Congress promptly voided the Act of 1801 by passing the Act of 1802, which restored the court system to the way it had been before and they also shifted the Supreme Court’s session so that a ruling on the constitutionality of the repeal act was delayed until the new court system was established.

The Chief Justice at the time, Marshall, had divided the case into three questions. Did Marbury have the right to the commission? Did Marbury have a legal way to go about obtaining it? Was asking the Supreme Court for a writ of mandamus legal? The case raised concerns over what happens when a new Act of Congress seems to conflict with the Constitution. Marshall was firm in the decision that any Act of Congress that conflicted with the Constitution was not a law because the Constitution was the be-all and end-all and if something conflicted with it, it was not fit to stand.

This case was so important because the Constitution does not have a clear clause stating whether or not Federal courts can nullify acts passed by branches of the government. The case set the precedent that the Supreme Court has the right to declare such acts as unconstitutional and even today, the practice of judicial review is accepted by the legal community.

For more information about the case, check the following sites: