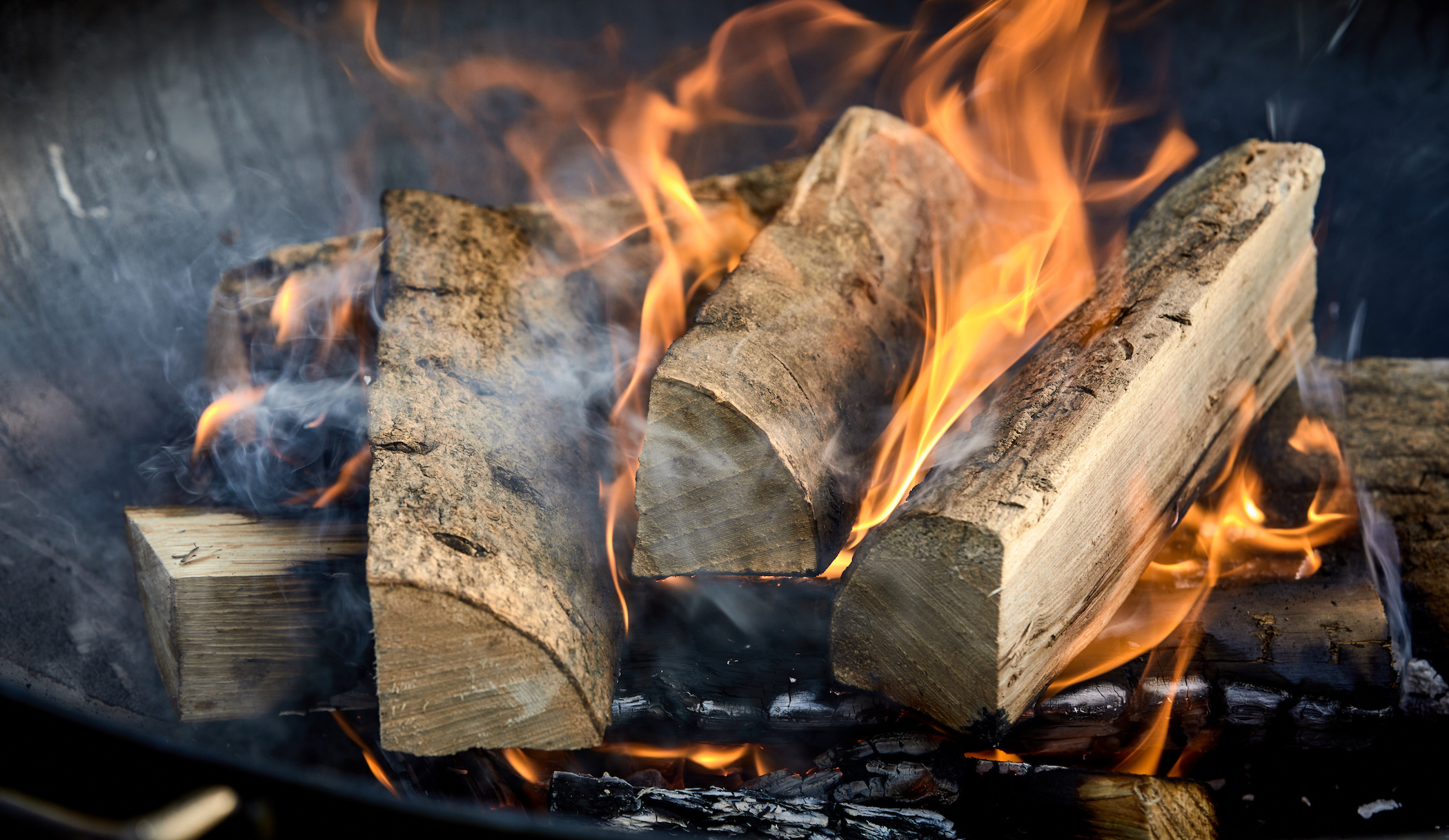 The release of unwanted toxic substances into the atmosphere has been a constant threat to the health of humans. The practice of wood burning is another action that adds to these unfavorable solid substances into the atmosphere. Man burns wood, leaves, crops, tires and debris from their environment so that they can be removed from the surroundings to make it look clean. Again, man burns wood when the need arises to create a cheap source of energy for cooking meals. Unfortunately, these practices greatly endanger him. Scientists, medical experts and the government of many societies have stipulated reasons, genuine enough to seek to stop the act of wood burning.

- Green house effect: It has been discovered by scientists that the release of gases from wood such as carbon (IV) oxide and methane contributes to global warming. Basically, the earth has to be warm for living things to survive but excess heat is developed from the emission of these gases. There is, therefore fear that this will greatly affect man in the near future.

- Ozone layer depletion: The activities of many industries and the domestic burning of fossil fuels, such as wood also lead to the depletion of the ozone layer. The ozone layer is the protective covering between the sun’s rays and the earth. Since the ozone is very unstable, it combines with the chlorine gas that is eliminated by burning chloro florous carbons to form ClO. It has even been discovered that ozone molecules are important to plants like rice because of its use in synthesizing cyanobacteria, an important element for the intake of Nitrogen in plants.

-What is green house effect?

-Respiratory disorder- Burning wood/fossil fuel causes a release of harmful bio gas into the atmosphere. When these gases are inhaled, it deteriorates the respiratory organs. Sometimes this can lead to different sicknesses like asthma.

-Chronic obstructive pulmonary disease- this disease is caused by particles in the air. When the particles are inhaled, an abnormal inflammation of the respiratory tract impedes respiration.

-Cancer of the bladder-Particles inhaled from the pollution of the atmosphere are inhaled and settled in the bladder. This causes the feeling of pains around the bladder.

-Lung/heart diseases. Prolonged exposure to bio gas and particles of wood in the air causes difficulty in breathing. This often leads to heart diseases and possibly the death of the victim if symptoms are neglected.

-The risk in the kitchen.

-Sources of air pollution and their effects.

-Deforestation- Trees make the environment beautiful. Cutting down trees for using their wood in kitchens or elsewhere changes the appearance and atmospheric conditions of the area.

-Loss of money- In ideal cases, when a tree is cut down, another one should be planted. This is so because timber from trees can be used for commercial activities between and among countries. Domestically, felled trees can be used in paper making industries without actually burning the wood.

-The importance of wood.

-The effects of deforestation.

-Careers in the wood industry.

-How to use fire places and wood stoves.

-The indecency of felling trees.