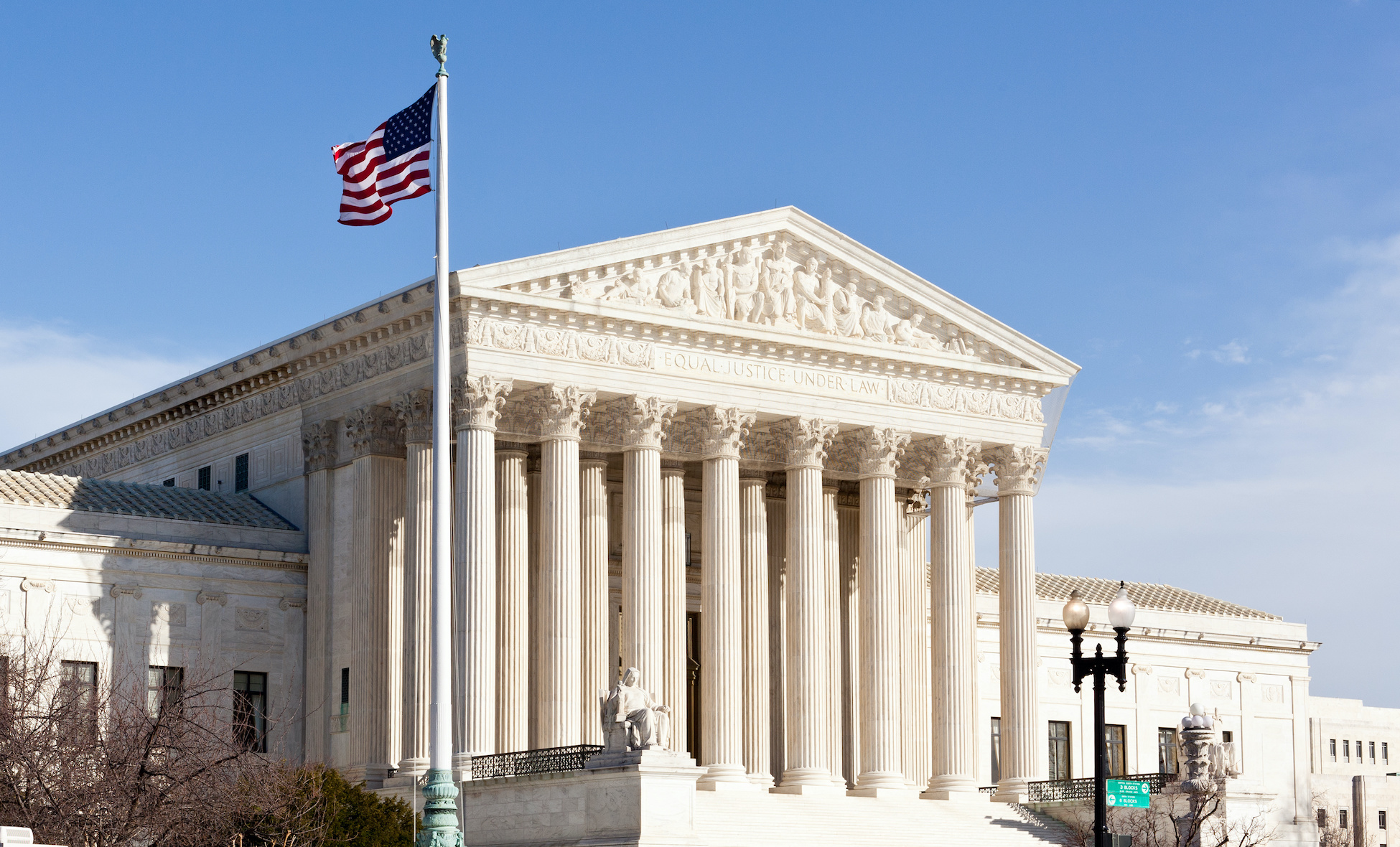 The Amistad Case is one of the most important to ever come before US courts. It influenced the abolitionist movement and proved that many influential people in the United States were in favor of abolishing slavery on the whole.

On June 27, 1839, a Spanish ship known as the La Amistad, or “friendship,” set sail from Cuba on the way to a Cuban colony known as Puerto Principe. Aboard were two important men, namely, Jose Ruiz, who was transporting 49 African slaves that had been trusted to Captain Ramon Ferrer by Cuba’s Governor-General, and Pedro Montez, who had 4 slaves of his own from the same Governor-General.

On July 2, an African named Clinque managed to escape with the other slaves. They killed the ship’s cook, who had lied to them by telling them they were going to be killed and eaten. Two sailors escaped on a life boat, but the slaves left only Jose Ruiz and Pedro Montez alive so that they could steer the ship towards Africa.

Instead, the pair steered the ship along the coast of the United States. They dropped anchor outside Long Island on August 26. Some of the Africans went ashore and the vessel was discovered by the US Navy ship Washington. The ship took custody of La Amistad together with the slaves and took them to Connecticut. A case alleging mutiny and murder were filed, but dismissed. Many people tried to lay claim on the captives and cargo. The Spanish government demanded them back and the US filed the claim on their behalf. The abolitionist movement saw this as a good case to get on. They filed charges of kidnapping, false imprisonment, and assault against Ruiz and Motez. Subsequently, they were arrested, though they returned to Cuba.

The parties appeared before a US court on January 7, 1840. The President, Martin Van Buren, sided with the Spanish position, but the court ruled that the Africans be returned to their homeland. The decision was appealed, reaching the Supreme Court, where John Quincy Adams argued on behalf of the Africans. On March 9, the court ruled that the slaves were not property and as such, they could not be owned. However, the government was not responsible for returning them to Africa. Eventually, 36 Africans made their way home.

In 1989, an author named Barbara Chase-Riboud wrote a novel about the case titled Amistad. Years later, Steven Spielberg wrote a screenplay for a movie of the same title that was set to be released in 1998. However, in 1997, Chase-Riboud sued the film’s production company, Dreamworks, for $10 million. She claimed that the film was a form of copyright infringement as she insisted that Spielberg’s screenplay was a plagiarism of her novel. She also tried to file an injunction to stop the film from being released. The legal battle went on for quite a while. Chase-Riboud eventually withdrew her claim after Dreamworks counter sued her by demonstrating that another of her novels, Black Mutiny, was in fact plagiarism of a 1954 novel, Slave Mutiny, written by William Owen. Eventually, the parties settled out-of-court and the terms of the settlement were never disclosed.