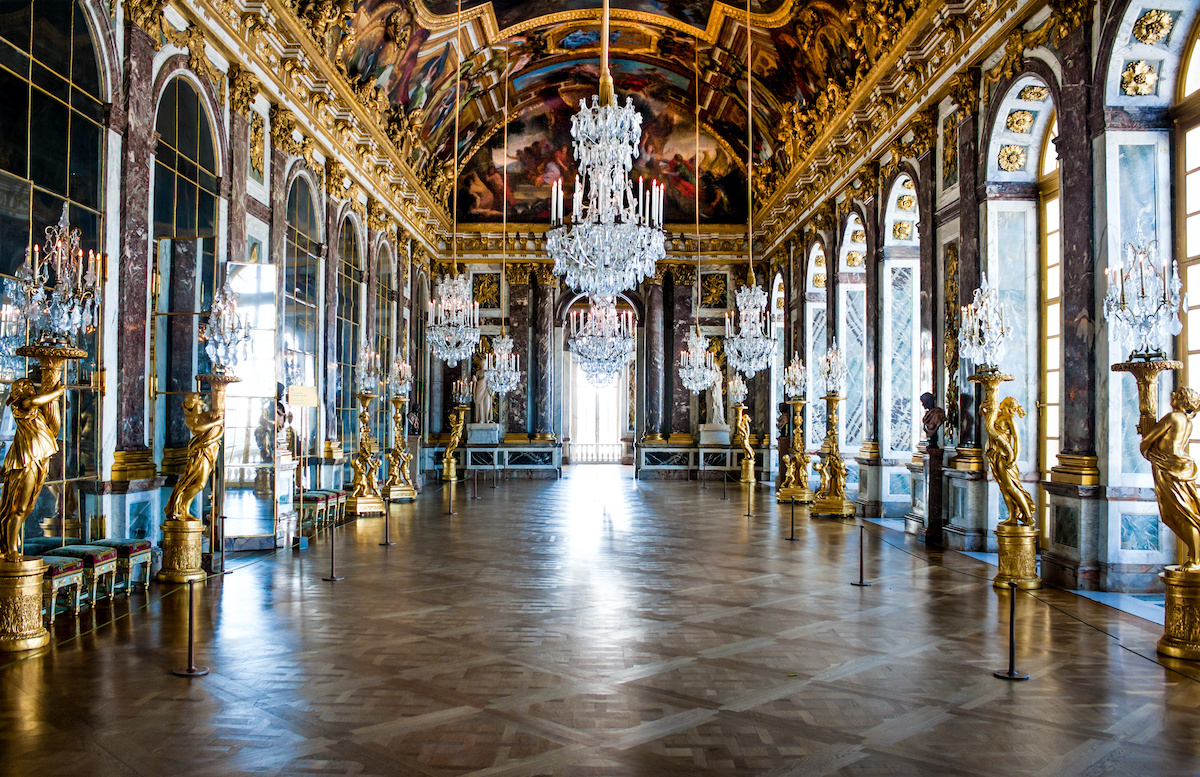 The Versailles Treaty ended the fighting between the Allies and the Germans in World War I. It was signed June 28, 1919, five years to the day of the event that was the catalyst for the war: the assassination of Archduke Franz Ferdinand. The Allied countries that negotiated the terms of the treaty were the United States, Japan, Great Britain, France, and Italy. Negotiations were long and difficult, and in the end the terms were decided upon by "The Big Three" Britain, the US, and France. France wanted to seek harsher terms due to all of the battles fought on their land, the US were seeking more reasonable terms, while Britain hovered in the middle. They wanted reparations, but were not as demanding as France. In the end, the treaty required that Germany accept full responsibility for instigating the war.

The treaty was meant to punish and weaken Germany through the following conditions:

Emperor Wilhelm II would be tried as a war criminal, along with several other Germans.

Germany would have to accept full responsibility for the war and be held accountable for all damage to Allied civilians.

Germany was not allowed to unite with Austria and became a demilitarized zone policed by France and Britain.

Germany could not have more than 100,000 military troops.

Germany could no longer import, export, or manufacture weapons

Germany repaid it's reparations mostly through goods, the majority of these goods being coal to make up for the coal mines they had destroyed in France during the war.

For more information on the Versailles Treaty check out these resources:

Total War One: The Great War - An academic essay by John Bourne

The Great War - PBS website about World War I