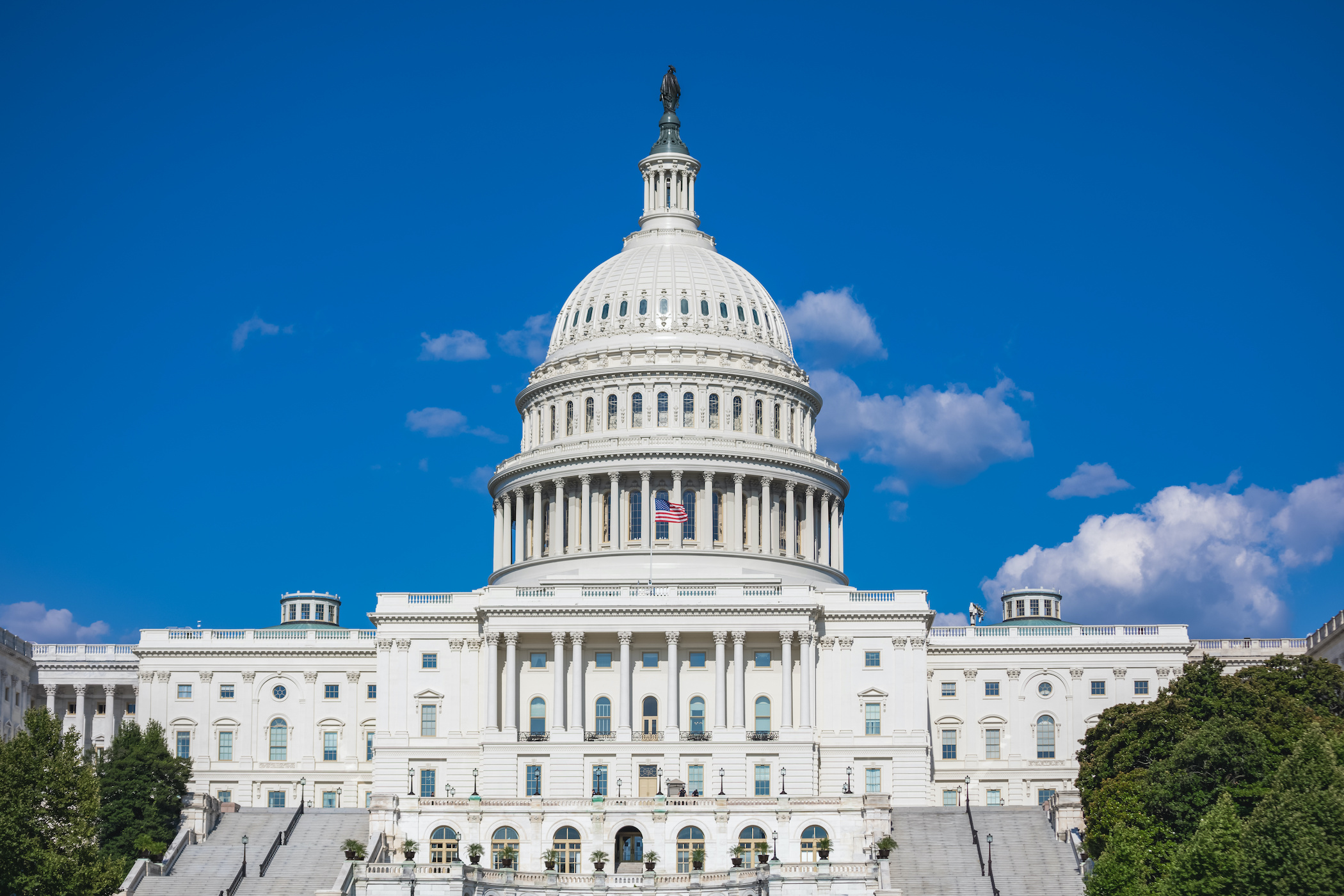 U.S. Legal System At A Glance

To prevent tyrannical rule, the framers of the Constitution constructed a system of governmental checks and balances using three branches. The Legislative Branch, Congress, is responsible for making laws. The Executive Branch, the Presidency, is responsible for enforcing the laws and the Judicial Branch, or Federal Courts, interprets the law. Each Branch is checked by another branch. For example, Congress has the power to impeach a president while the President has the power to veto new legislation. The courts have the ability to declare Congressional or Presidential laws unconstitutional. This method of checks and balances provides the means to keep a single government branch from becoming too powerful.

There are two types of cases heard in judicial courts. Criminal courts have jurisdiction when a person has been accused of breaking a law.

Civil courts are typically the setting for lawsuits between citizens when no law has been broken. A citizen may determine that another is responsible for a personal injury or monetary loss and seeks to procure some type of remedy within the court system.